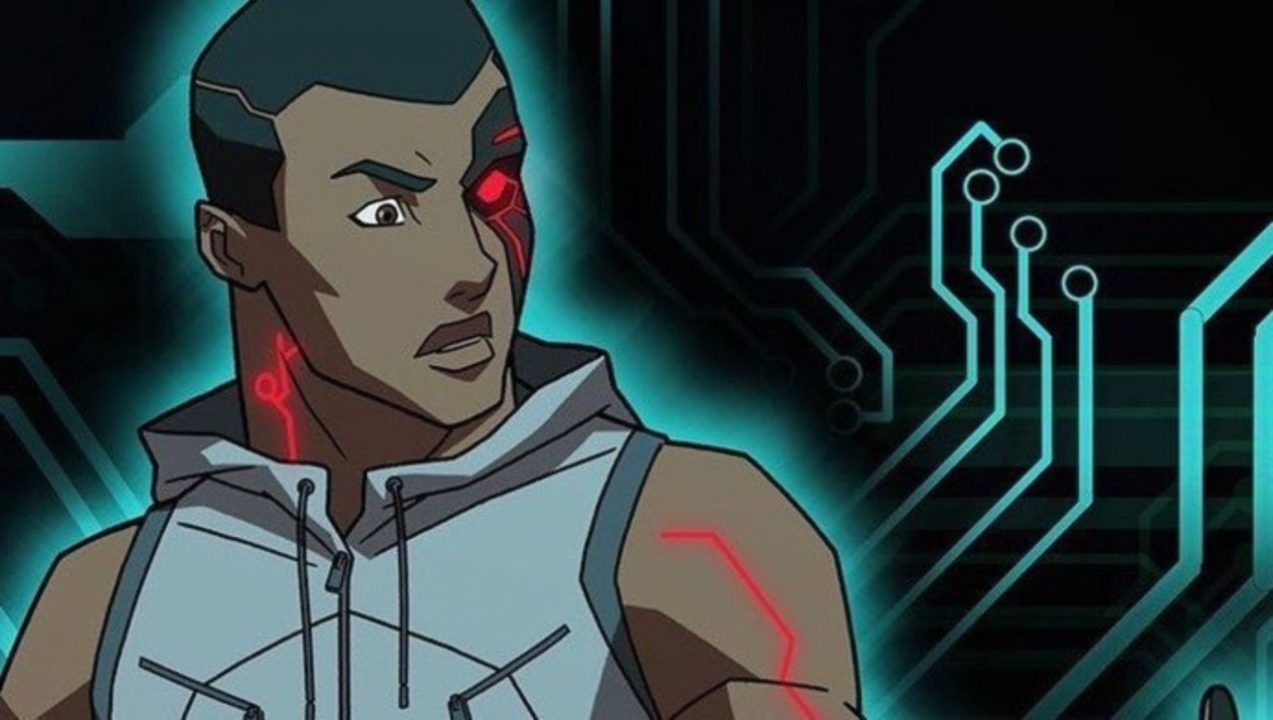 It seems like the cast of Young Justice: Outsiders is about to expand itself once again. With a new season out, the hit show has been getting long-time fans thrilled. And recently, a new peek at the show has revealed the first look at Cyborg.

So, it is time you put your hands together for one Victor Stone. The hero will be making his Young Justice debut after some clear teaser. He’s going to do so with one sleek design in tow.

Here is his first look in Young Justice: Outsiders. 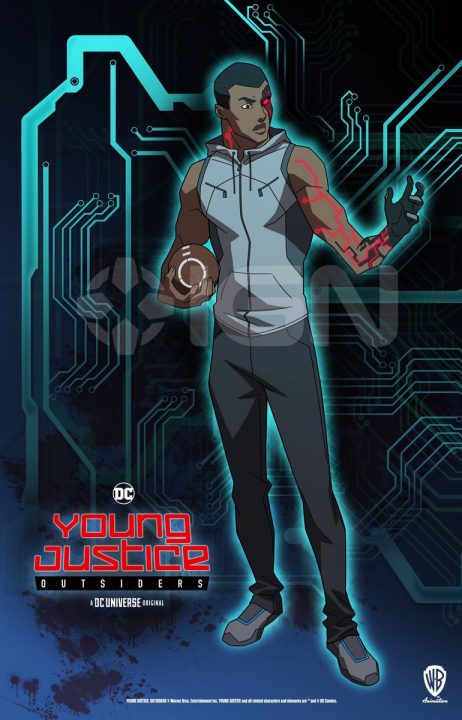 As you can see above, the design for Cyborg is not anything too unexpected. Victor Stone is very much in his prime here. And his lean physique also proves the guy is a top-tier athlete. Years of football did help sculpt his body, but Cyborg will soon use his body to do things aside from making touchdowns. Since an accident leaves Victor’s body integrated with experimental technology, the boy transforms a superhero known as Cyborg eventually. And his first look shows off a bit of that tech. After all, one of Victor’s eyes turns glowing red, and his outstretched arm has a similar look to it.

The video, which you can see above, was shared by IGN and follows Victor as he confronts his father. With the older man heading up research at his lab, Victor asks his dad about why he continues to miss his football games and ignore him in favor of his work. Then the encounter boils over into a nasty debate filled with harsh words. And it does not end with any sort of reconciliation. Actually, Victor ends up leaving the lab with his feelings hurt. But fans know the emotional split will not lose his will for the football superstar.

So, are you glad to see Cyborg join Young Justice: Outsiders? Share with us in the comments!

Young Justice: Outsiders consists of 26 total episodes with some new premiering every Friday. Four new episodes premiere on January 25 as the mid-season finale with the series returning for the second haft of the season in June.

Related Topics:cyborgyoung justice
Up Next