On last Saturday, Marvel Studios revealed the official logo for the upcoming Disney+ series WandaVision during the Hall H panel at this year’s San Diego Comic-Con. Elizabeth Olsen previously told Variety, this six-episode series will pull from “quite a few other comic books.”

“It is gonna be Wanda and the Vision. I think at the Disney+ launch chat, they showed a photo of us in the ‘50s. I think that is a good teaser,” the actress said. “It is gonna be really fun! I’m really excited.”

“Over the course of the 23 films, we have pulled together a roster of amazing actors and talented filmmakers. We are so excited to continue to work with these individuals to tell new, long-form stories in ways that we’ve never done before,” Kevin Feige said during a Disney+ unveiling event back in April.

Those shows will be on the same level of the quality that you have come to expect from Marvel Studios. We will be taking advantage of that creative freedom that Disney+ offers exploring the Marvel Cinematic Universe, with favorite characters over multiple episodes. So these will be both new and continuing stories. One of these things we are most excited about is that they will be major storylines set in the MCU series that we are producing and our features on the big screen.”

Scarlet Witch Confirmed for “Doctor Strange in the Multiverse of Madness”

Scarlet Witch Confirmed for “Doctor Strange in the Multiverse of Madness” 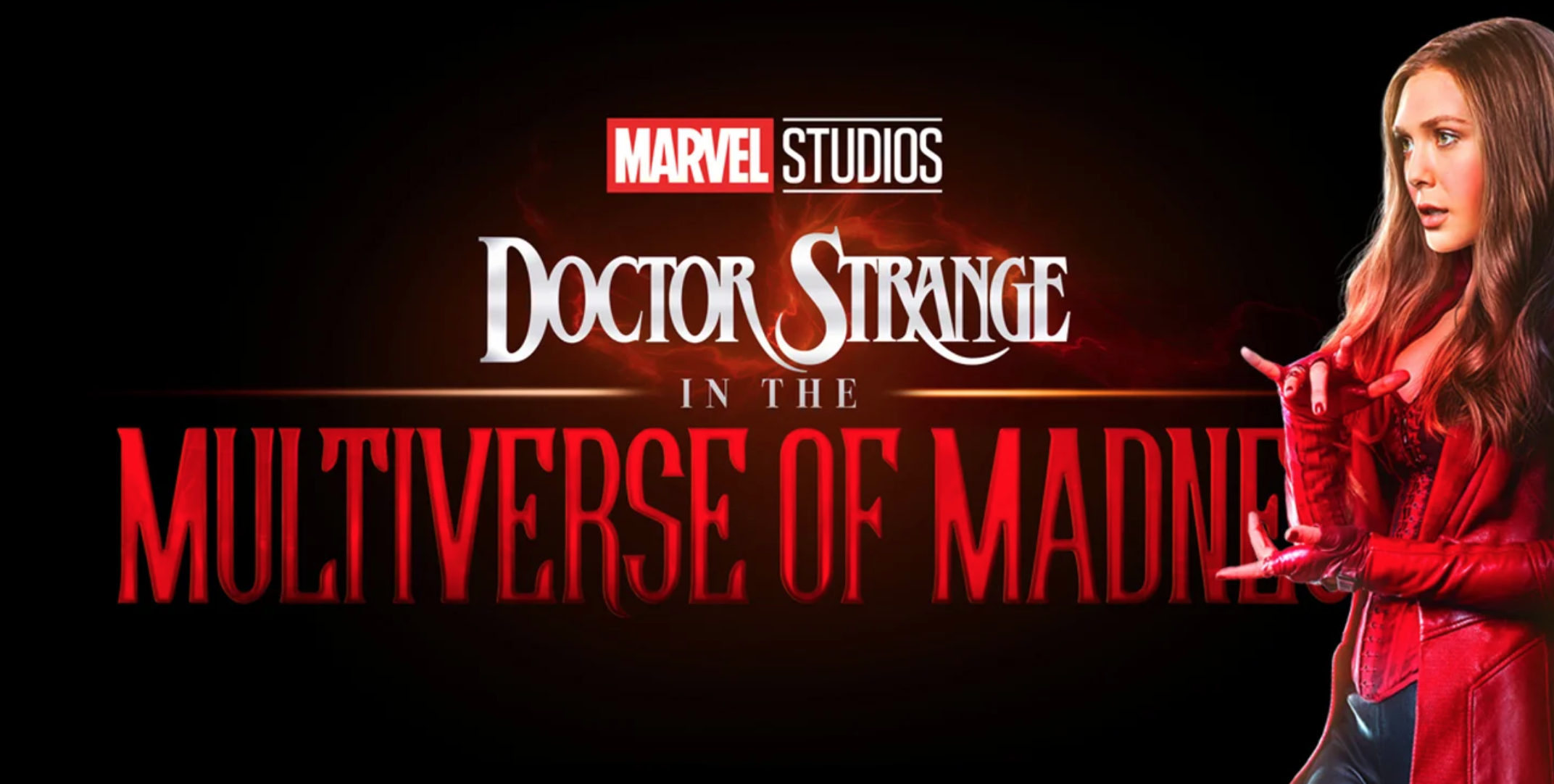 The Marvel panel at San Diego Comic-Con this year was in full swing and has been filed with tons of exciting announcements. One of those big revelations was the title of the Doctor Strange sequel, which is called Doctor Strange in the Multiverse of Madness. With Benedict Cumberbatch returning in his titular role, the film with feature another MCU star: Elizabeth Olsen. The actress has appeared as Wanda Maximoff/Scarlett Witch in Avengers: Age of Ultron, Captain America: Civil War, Avengers: Infinity War, Avengers: Endgame. And now she will soon star in the new Disney+ series, WandaVision, alongside Paul Bettany.

According to the previous panel, WandaVision will tie directly in with Doctor Strange in the Multiverse of Madness, probably explaining why the new series is both rumored to be set in the 1950s and take place after Endgame. Since it is still unclear how Vision will be back after his untimely death in Infinity War, we can only guess his return will mean something with the multiverse.

Moreover, something huge will finally be unveiled in WandaVision. The name of Scarlet Witch.

As Wanda is known as Scarlet Witch in the comics and to MCU fans, the character is never actually addressed by her own superhero name in the movies. As reporter Peter Sciretta of SlashFilm tweeted:

Elizabeth Olsen says the show will be weird, deep and fun. And well finally find out why she’s called the Scarlett Witch. Paul doesn’t know how or if he’s alive in this show.

“Elizabeth Olsen says that the show will be weird, deep, and fun. We will finally find out why she is called the Scarlet Witch. Paul [Bettany] doesn’t know how or if he is alive in this show,” wrote Scrietta.

In order to find out why Wanda is called Scarlet Witch, obviously we are going to have to hear that name uttered, so the real news here is that her hero name will finally get a shout-out. Why she is called Scarlet Witch seems fairly obvious considering she has red hair (in some movies), wears red, and has witch-like powers. However, we certainly shouldn’t be mad if there is a deeper explanation.

Here are some fan reactions to the Elizabeth Olsen news.

And then they went and added Scarlet Witch to Doctor Strange in the Multiverse of Madness.

Elizabeth Olsen is going to be in the #DoctorStrange sequel I CANNOT BREATH!! I'm already imagining Marvel Hogwarts. #MarvelSDCC pic.twitter.com/FLS2en0olO

So, are you excited to see Elizabeth Olsen reprise her role? How do you think it will all tie in? Do you believe there is a deeper meaning to the name Scarlet Witch? Share with us in the comments!

WandaVision is slated to hit Disney+ in Spring 2021, and Doctor Strange in the Multiverse of Madness will hit theaters on May 7, 2021.