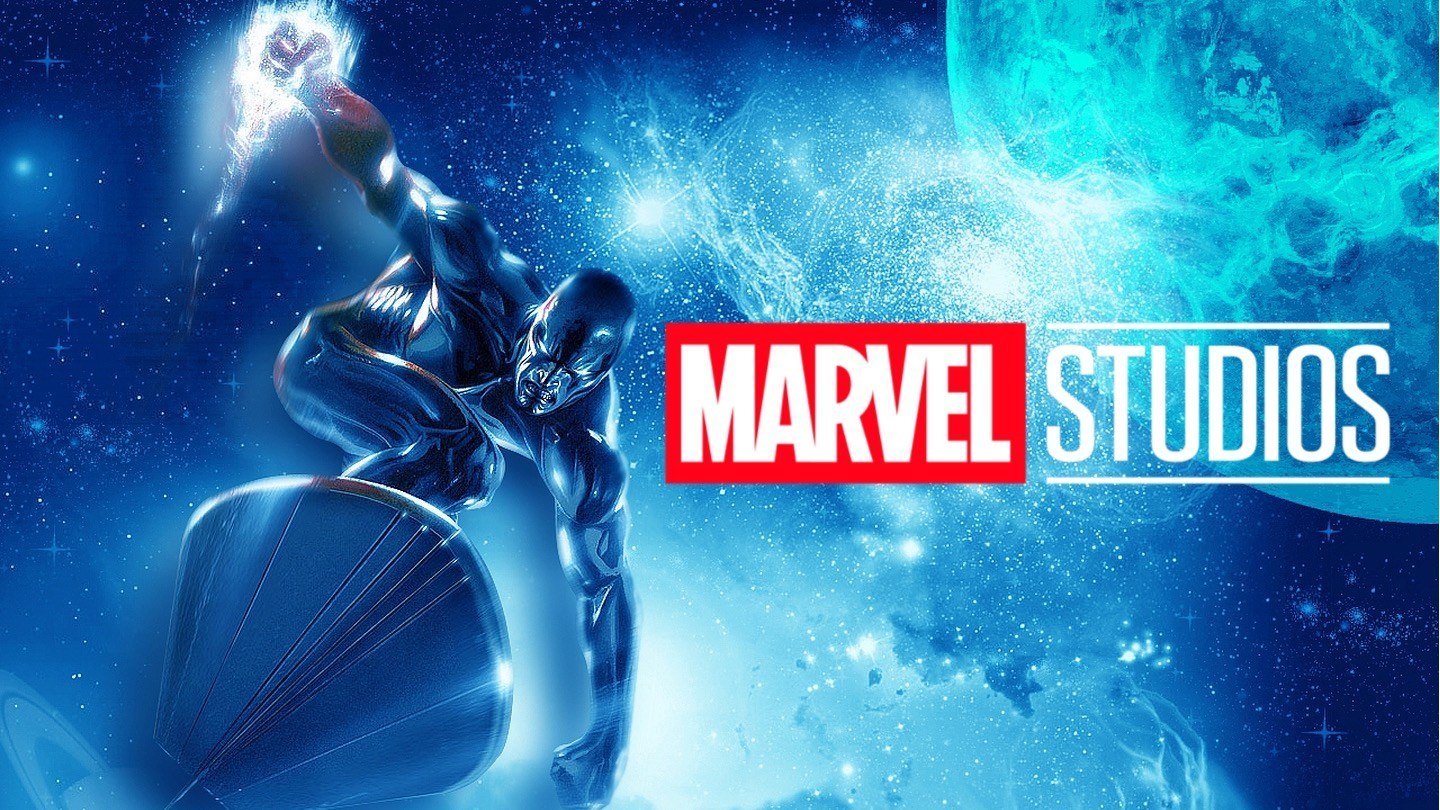 Theories have been popping up constantly regarding the MCU ever since Disney brought the Fantastic Four and X-Men characters back into the Marvel Cinematic Universe fold with the deal for 20th Century Fox. Since then, fans have wondered when they will start to see some of those characters appear in the MCU, whether that be their standalone movie or streaming on Disney+. According to a rumor from GWW, Marvel Studios is in their first stages of development on a Silver Surfer film.

Still, things are early, so not much details of the project are unveiled beyond that its in the works. At one point, filmmaker Adam McKay previously said he would love to do a Silver Surfer movie. However, we are not sure if that is something he still has time to direct the film; or what Marvel is looking for as far as their vision for the character.

“Silver Surfer is the one I want to do, man. I’d do anything to do Silver Surfer because, visually, you could do what the Wachowskis did with Speed Racer with the Silver Surfer,” said Adam McKay. “At the same time, there is a great emotional story in there, where Norrin Radd has to make a choice to save his planet. So that would be the one, but I think Fox owns the rights…”

Marvel Studios president Kevin Feige also said in the past that the cosmos were the next place to be explored in the Marvel Cinematic Universe. And with Eternals now in the works, and Guardians of the Galaxy franchise is already a cosmic success, it’s not shocking that the studio has big plans for Silver Surfer. It could also be a good way to introduce Fantastic Four, and probably the next big supervillain Galactus. 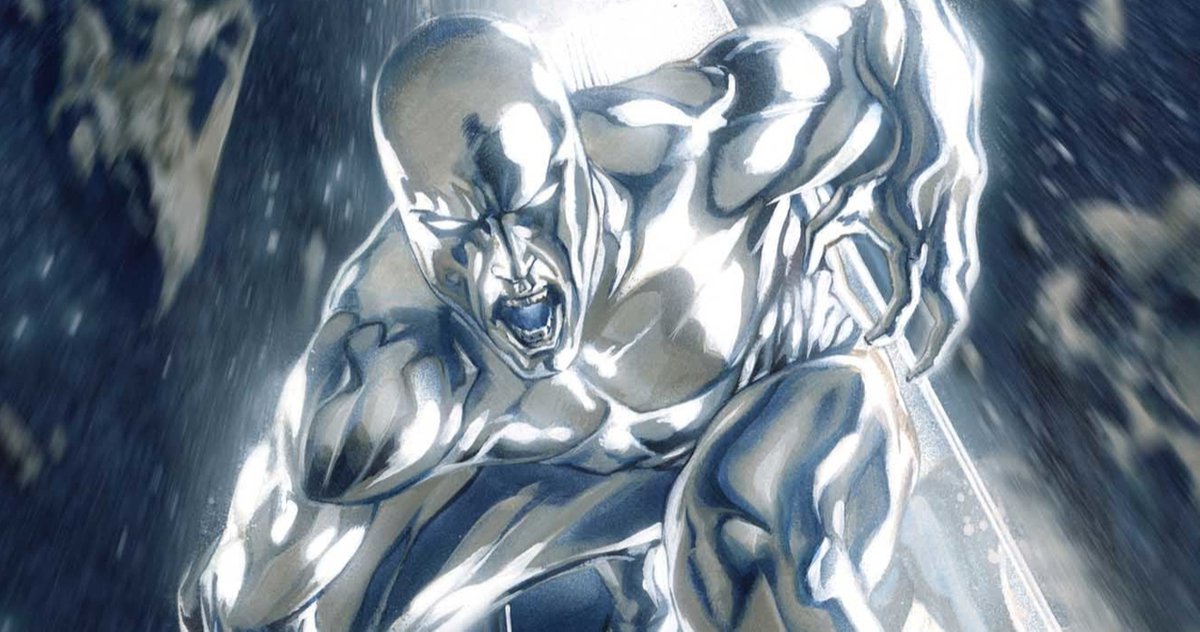 So, some of the biggest cosmic Marvel characters has made a return under the Disney/Fox merger, including the Fantastic Four, Galactus, Annihilus, and Silver Surfer. That would make sense to see these characters start to make their presence known over Marvel’s Phase 4 and beyond. The MCU cosmic side is not as deep as the earthbound side, although there has been quite a bit introduced since Iron Man kicked off things.

And if working towards an Annihilation style event is one of Marvel’s plans, introducing characters like the Surfer, Nova, Annihilus, and the Shiar Empire will be paramount. Now that can do just that. Whenever Silver Surfer is introduced, it will likely be in the form of a cameo in another movie or as part of an event film. But who knows, maybe Marvel will give him his own solo film as they did with Captain Marvel though. Either way, it is interesting to see if this will pan out.

So, are you looking for a potential Silver Surfer film? And what do you want to see from it? Share with us in the comments! 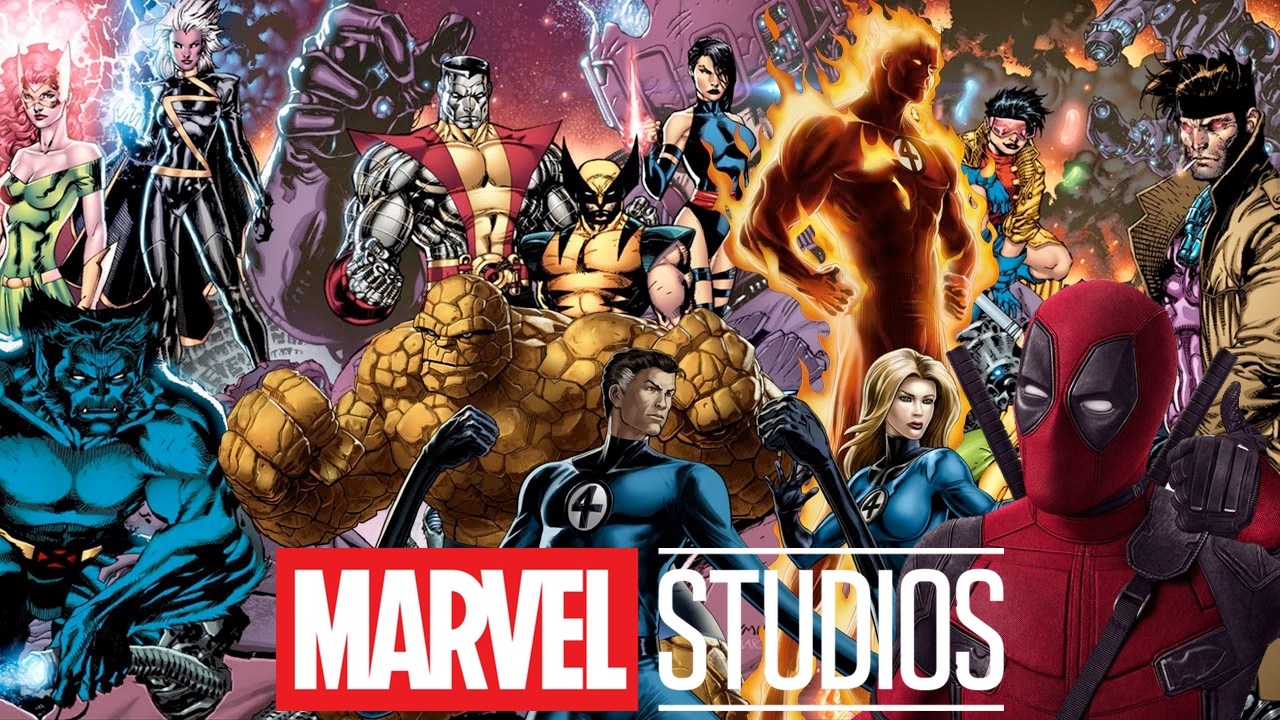 Now that the historic deal between the Walt Disney Company and 20th Century Fox is in the books, fans are eager to see how Fox’s catalog of characters and IP will further evolve. One of the most highly-anticipated parts of that is Fox’s Marvel characters. And it sounds like they are one step closer to being folded into the MCU. During Disney’s quarterly earnings call, Disney CEO Bob Iger referred to the X-Men, Deadpool, and Fantastic Four as “part of Marvel Studios,” though he didn’t hint how they would be introduced.

While discussing 20th Century Fox's place at Disney, Bob Iger name-checks X-Men, Deadpool, and Fantastic 4 as "part of Marvel Studios," but he does not mention any plans of how those properties will be integrated in the MCU.

To an extent, diehard Marvel fans have been assuming as much for several months now, ever since the Disney/Fox merger was officially done. Certainly, there is still the nature of when those characters will be introduced. While Fox’s characters weren’t part of Marvel’s Phase 4 slate that was revealed at San Diego Comic-Con last month, Marvel Studios head Kevin Feige did hint they had plans in the works for mutants and the Fantastic Four.

“The truth is, I am excited for all of [the characters],” Kevin Feige said in an interview with Variety earlier this year. “And it is not just the marquee names you know. There’re hundreds of names on those documents and agreements. The fact that Marvel is now as close as we may ever get to having access to all of the character. It is something I have been dreaming about for my almost 20 years at Marvel. And it is very exciting.”

“It will be fascinating to see what Kevin Feige does with the properties he is getting from the Disney/Fox merger with X-Men and Fantastic Four now,” Avengers: Endgame co-writer Christopher Markus previously told LA Times. “And to see what the MCU version of these things is, because I very much doubt that it will be something that resembles what you have seen before. So that’ll be very exciting.”