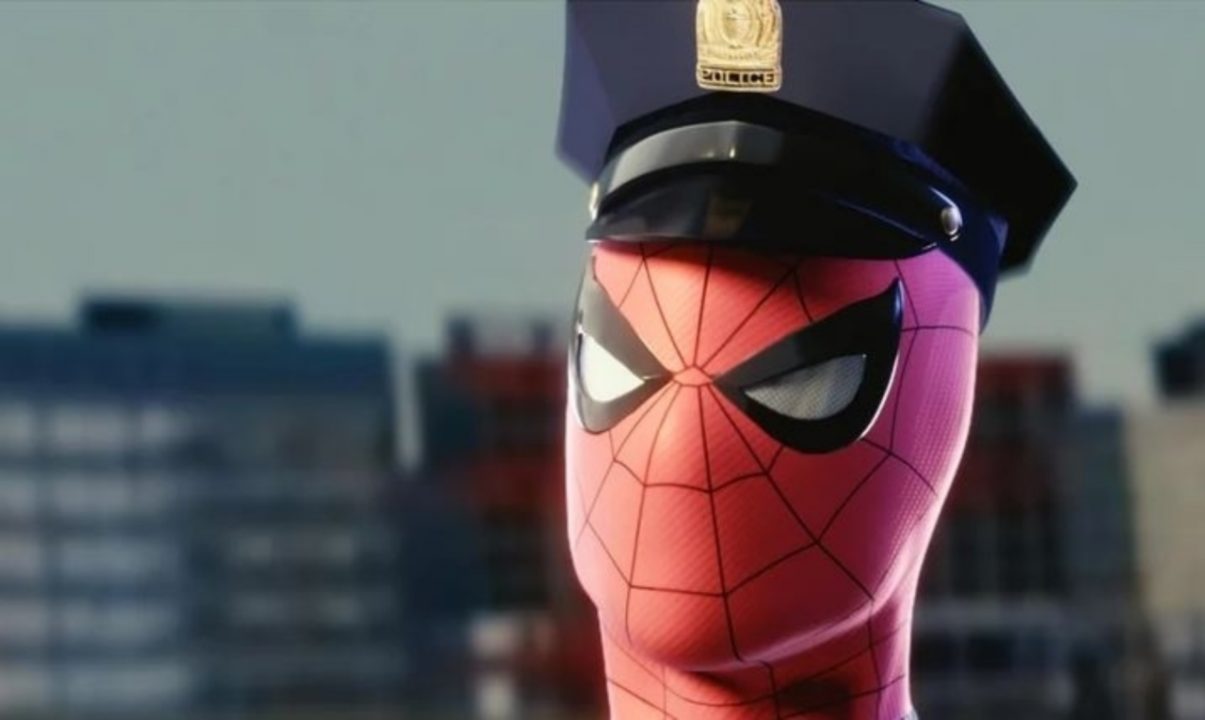 In the meantime, Marvel’s Spider-Man for PlayStation 4 is obviously the gift that keeps on giving. Following the continuous updates and free content, it’s the dream game of every Spidey fan. That being said, it is easy to let the fandom get ahead a little bit. Though luckily, the Spider-Cop demand is hilarious and also did not take the Raimi suite route.

Recently, the studio over at Insomniac Games revealed two more suits that were making their way over into the latest Spider-Man game, though players could not help but notice that Spider-Cop continues to be missing from the line-up. With a potential sequel hinted at for the future, there is no doubt that eventually, this design will make its way over into the title, though for now, the memes commence.

Guess it’s just me though from SpidermanPS4

And Twitter fans had something to say as well.

Yes! I'd love to see #SpiderCop, Unlimited, Ben Reily's Spidey outfit, and Alex Ross' design added in a future update! 🙂 Alongside #FarFromHome suits from the movie too! 🙂 #SpiderManPS4

In the game itself, players can hear certain conversations with Yuri Watanabe where Spider-Man will sometimes refer to himself as Spider-Cop. This hilarious police force alters ego is pure comedic gold, even if Yuri is tired of the jokes. And it quickly became a fan favorite for a potential game idea. 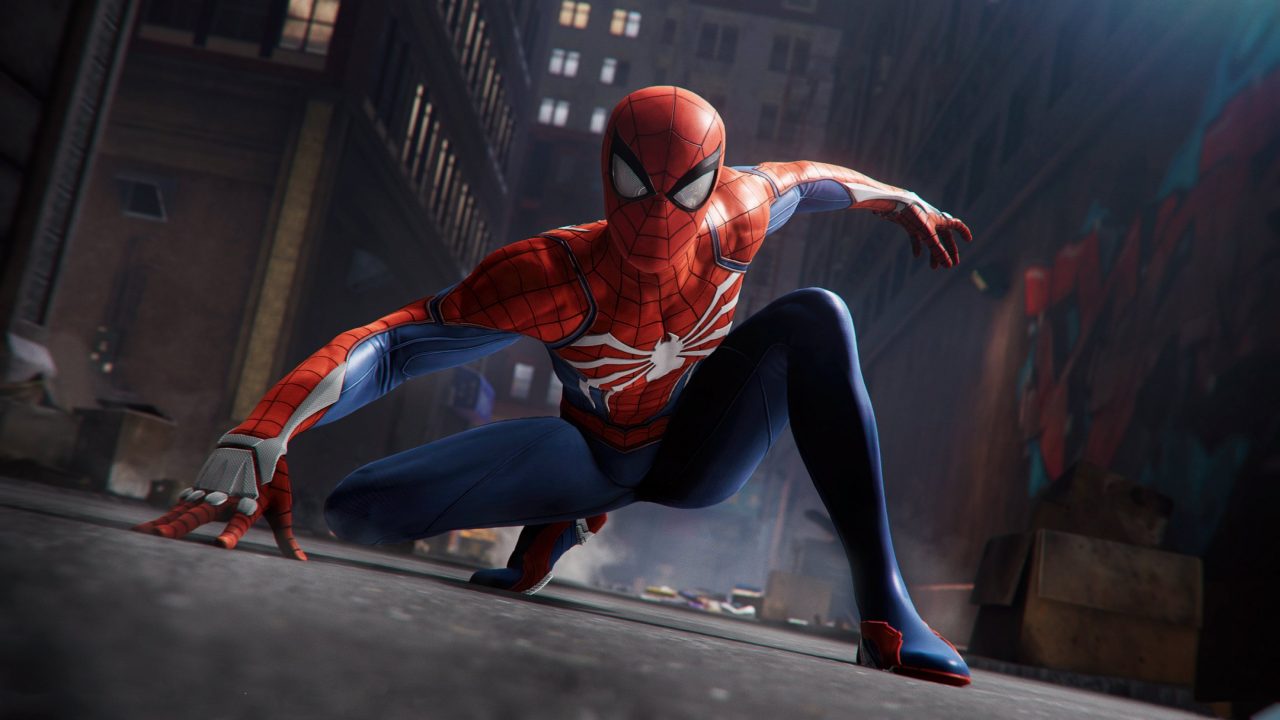 With more DLC on the way and a potential sequel in the works, it is possible this fan-driven suit will finally become a reality. What say you? Would you dig taking to the streets as Spider-Cop? What other suits would you like to see them make their way into the PlayStation exclusive? Share with us in the comments below!

Marvel’s Spider-Man is now available exclusively for PlayStation 4. You can check it out!

All the Marvel, DC, Disney, and Star Wars Films Releasing in 2019