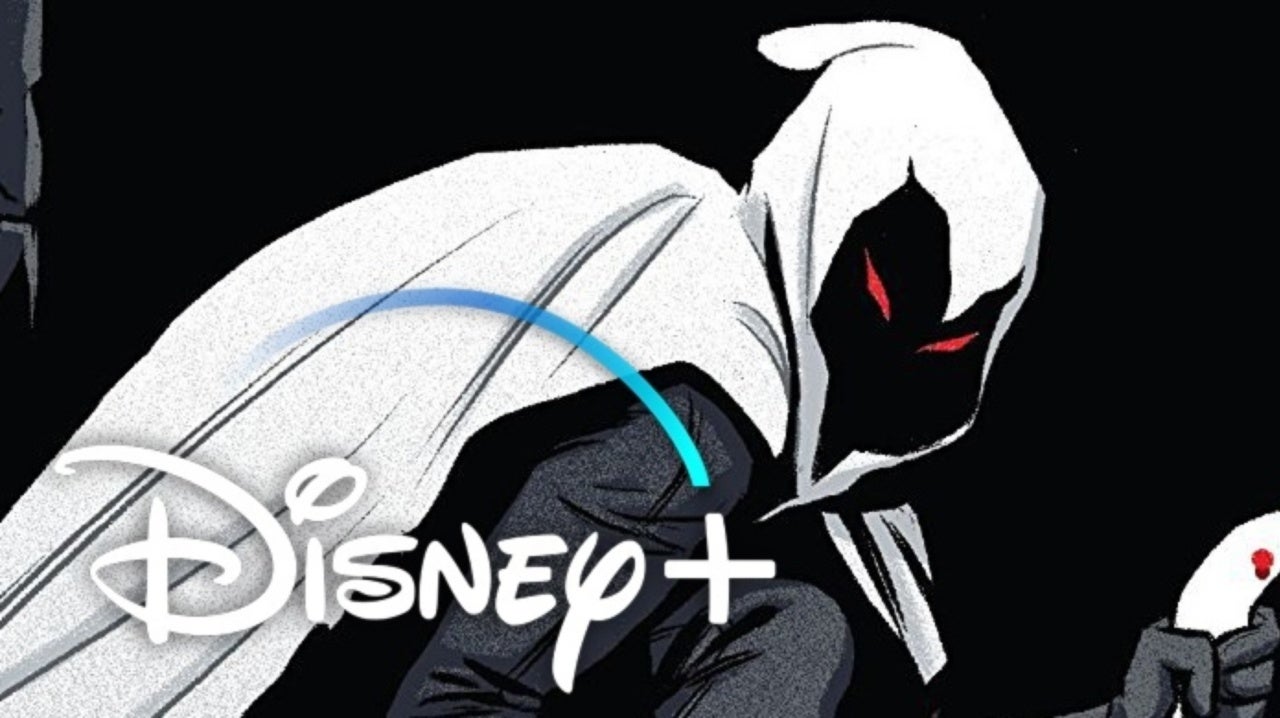 While we had been speculating what Disney and Marvel Studios had in store for fans at D23, Marvel certainly delivered a bombshell at their Disney+ panel. Fans got this announcement of a Ms. Marvel TV show before the convention started. And now they have revealed that fans are finally getting their favorite character courtesy of a Moon Knight TV series on Disney+. This new show will officially bring the slightly unhinged hero to the Marvel Cinematic Universe, creating a path that could eventually lead the character to a feature movie at some point in time.

Check out the new logo below! 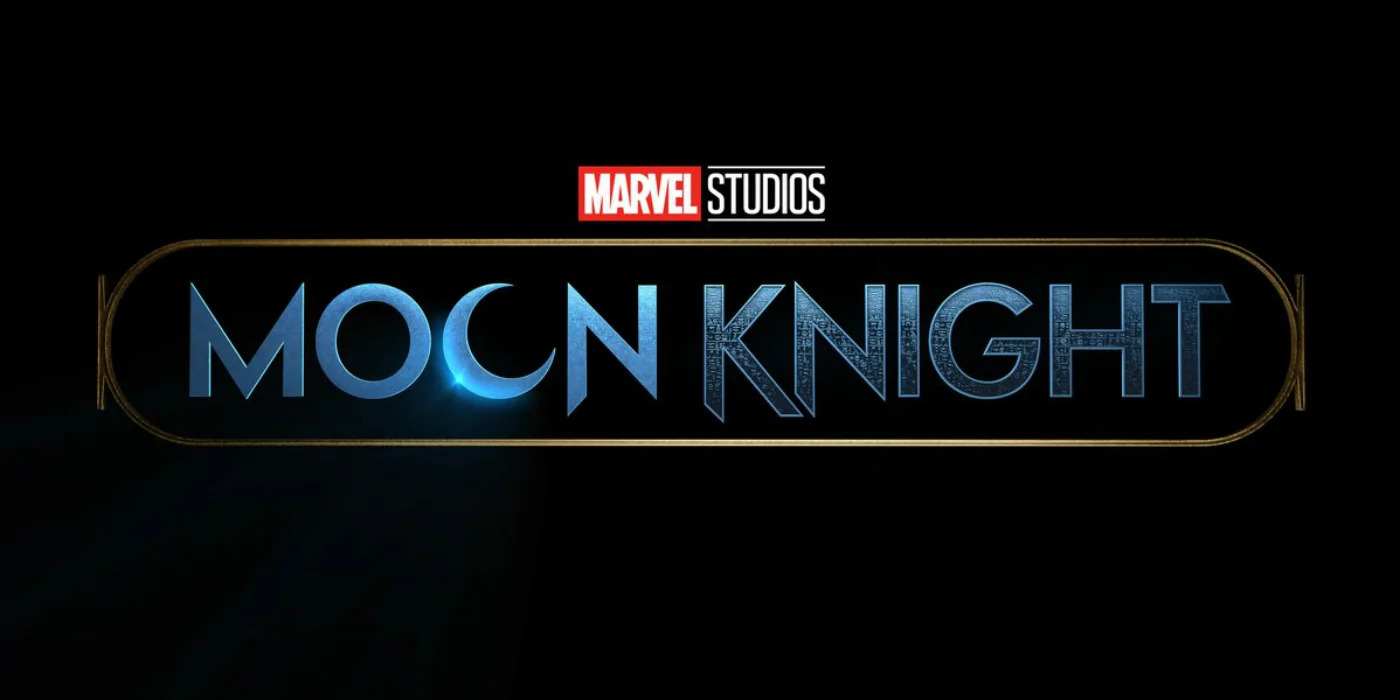 As we can see, the logo features the moon symbol worked into the second O in Moon. And the Knight font also has ancient script worked into it. It is a slick-looking logo, and that would make fans get even more hyped for the upcoming show.

Fans have always wanted a Moon Knight film or series from Marvel ever since Phase 1 really kicked into gear. Even so, we knew it would take a bit to actually get one since Moon Knight is not exactly a household name or a mainstream hero even in the comics. That said, he is one of the most interesting characters in Marvel’s large variety of character. And we cannot wait to see what the studio does with him in the television project.

For those who feel unfamiliar with the character, Moon Knight is actually Marc Spector, a former CIA agent who was almost killed by a terrorist named Bushman. He was saved by the Moon God Khonshu. After he defeated Bushman, he’d become the Moon Knight and wear the all-white costume that has become his trademark. 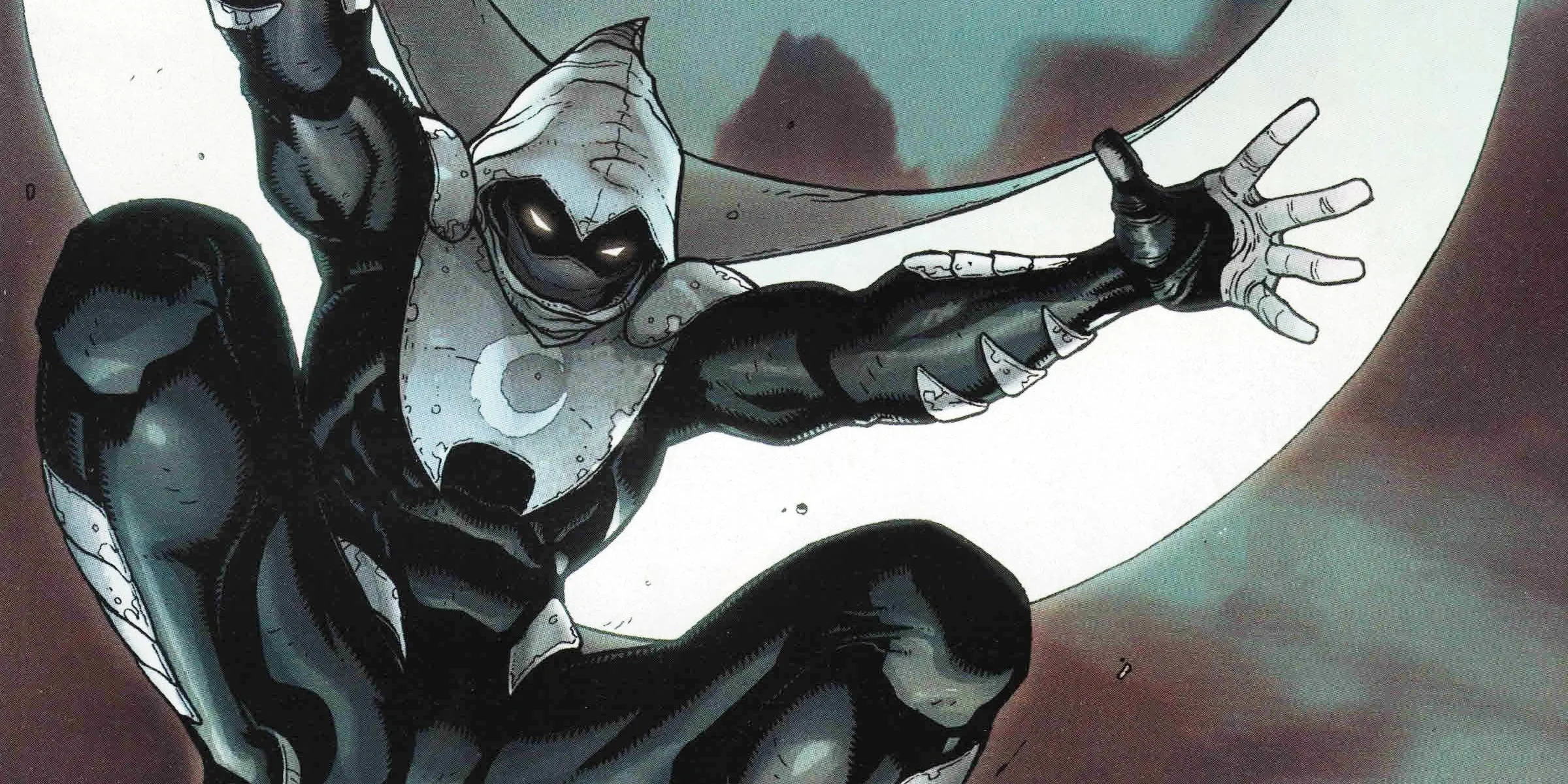 The other major element to Marc Spector is that he is not his only personality. Inside Marc’s head reside four personalities, which are variations on the core person. In addition to Spector, his mind also holds Steven Grant, Jake Lockley, and Khonshu himself. All four interact and at times cooperate and at others vie for control. So this is what sets the hero apart from so many others. And it’s the reason why Moon Knight goes to places that other heroes are not comfortable going.

Moon Knight has never been afraid to be a bit more violent, so it’ll be interesting to see where Marvel goes for his series streaming on Disney+. And if you think Netflix’s Daredevil, that will probably hold a similar vibe to Moon Knight. However, we have to wait and see.

So, are you excited for Moon Knight series? 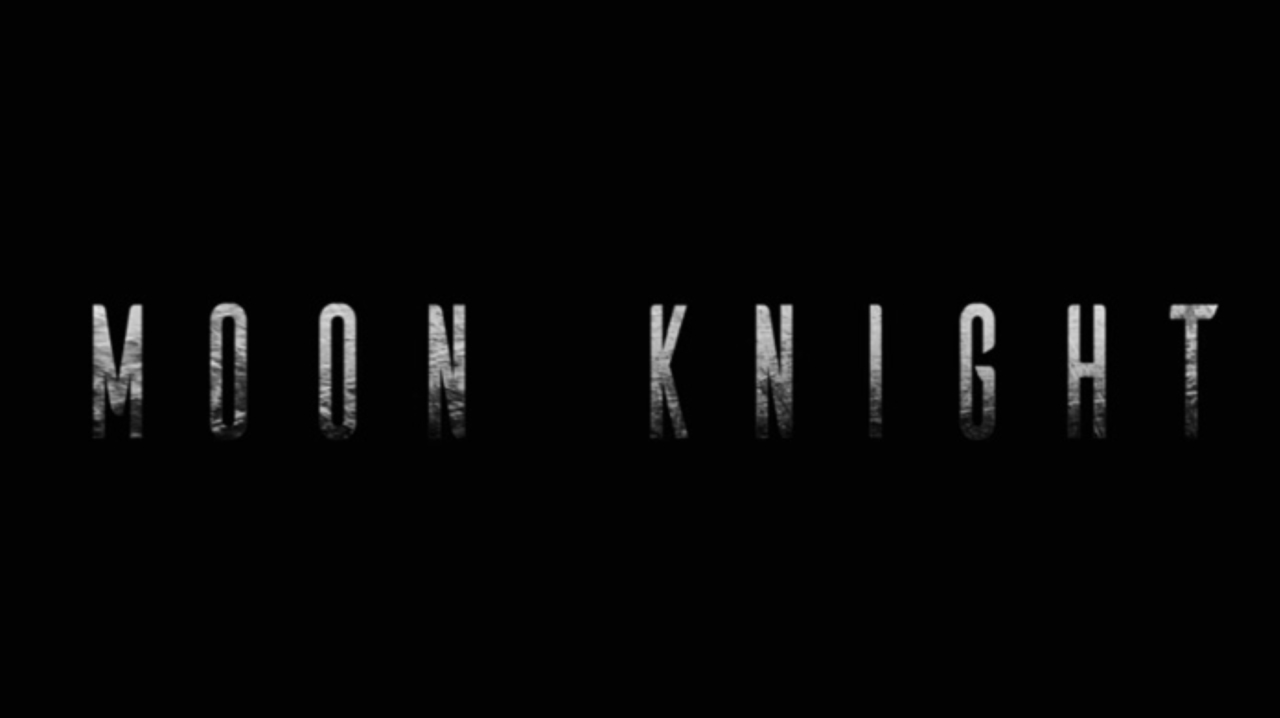 In spite of not starring in a film or television series, Moon Knight is still one of Marvel’s cult favorite superheroes. And then a new fan film eventually gives the character his due on the screen.

Moon Knight stands out from other Marvel superheroes for some reasons, and the most notable of which is his multiple personality disorder. Several people live inside the mind of Moon Knight, including Marc Spector, Steven Grant, Jake Lockley, and Khonshu, the Moon God that the character derives his powers from.

Eventually, Marvel fan Caden Butera alongside the team at Paradox Studios brought the troubled hero to life in a new fan film. They did a great job just showing how much potential Moon Knight holds. 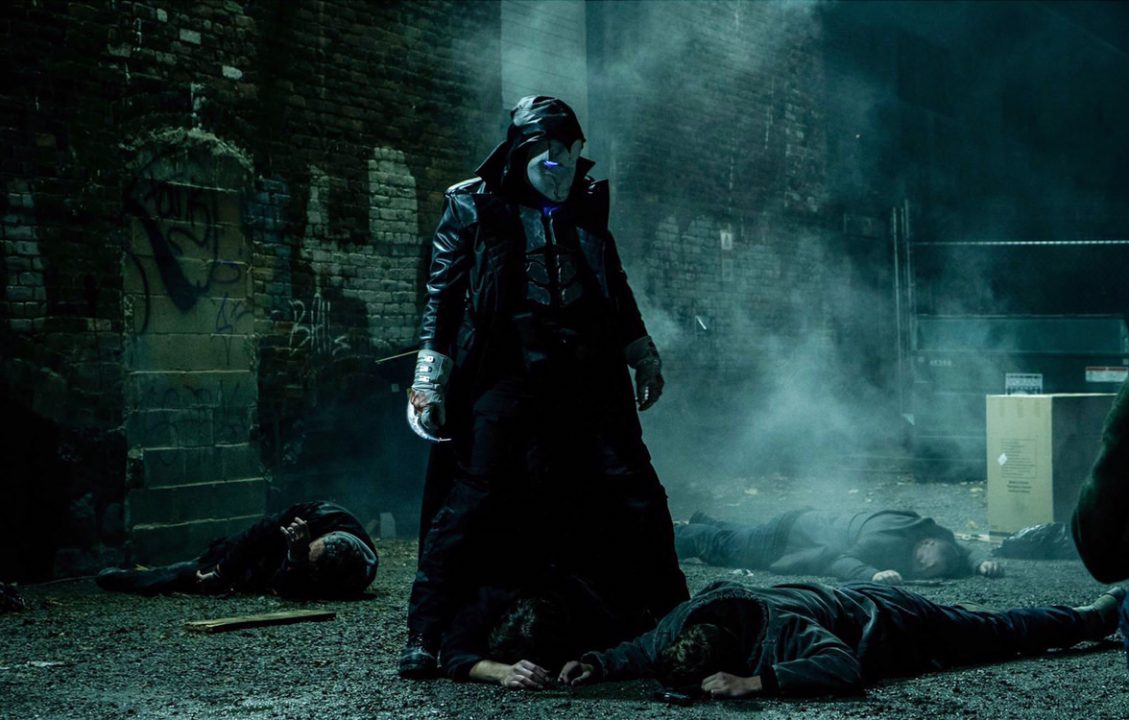 The movie takes a more grounded noir style approach to the character, with Lockley doing some investigative work on the city’s mob dealings as a taxi driver. Earlier in the film, we see flashes of the Moon Knight. But actually, we don’t see the character fully until later. We also see that the character we followed earlier in the film was none other than Grant. And later, we see Spector dealing with his various personalities in a dark and fantastic sequence that conveys the struggle to maintain his mind.

When Moon Knight finally does appear, it’s as brutal a fight as you’d expect from him. And people get hit in the eye with crowbars. They get their throats slit, and even someone gets a shovel to their leg. It is pretty insane, and at certain points really quite violent. However, that’s a hallmark of the character. And if anything this proves that the superhero could make for one heck of a compelling lead in a show or movie.

It is also impressive when you consider that the film was produced on a shoestring budget. Butera is both writer and director of the film. He just hopes that one day we will get to see Moon Knight get his big screen debut.

“I, along with all the other Moon Knight fans out there, have been dying for the character to get his debut on the big screen,” said Butera. “He is such an awesome and complex character. I hope one day he will hit the limelight.”

You can check out the film in the video below. And for more, you can also visit the YouTube channel of Butera right here. The official description of the movie can be found below as well.

“Marc Spector is a man who has been shattered into four separate identities who come together to become the hooded crusader of vengeance: The Moon Knight.

Steven Grant: Intrepid millionaire stockbroker, taking down organized crime from the top of the ladder.
Jake Lockley: The late-night taxi driver who listens to the chatter of guilty as a means of gathering intel.
Marc Spector: Retired mercenary and seeking revenge.
Moon Knight: A mask-dawning punisher of the night.”

So, what do you think of this Moon Knight fan film? Share with us in the comments!

And stay tuned with HeroHyper!