The Marvel Cinematic Universe is just getting much bigger with the launch of Disney+, as Marvel Studios head Kevin Feige has already unveiled a full Phase 4 slate of major characters making their way to the new streaming service. And if you thought the studio had announced all of their goodies at the last San Diego Comic-Con that we knew about, think again. Disney+ is on the big stage at D23 this weekend, and it was there the House of Mouse confirmed some new titles for their platform. And yes, alongside Ms. Marvel and Moon Knight in the works, it turns out another project is the launch of a She-Hulk series! The show will finally bring Jennifer Walters to live-action as the heir apparent to Mark Ruffalo’s take on Bruce Banner/Hulk. You can check out its logo below.

The She-Hulk logo borrows from usual colors of purple and green of the character. It also shows off Marvel’s involvement with the project, but fans have gotten few other details about this series as of it.

Of course, fans are eager to see how She-Hulk will factor into the larger Marvel Cinematic Universe. All of the Marvel shows streaming exclusively on Disney+ are unique in that they can affect the MCU in a direct way. For instance, the WandaVision series will directly tie into the Doctor Strange sequel, featuring Scarlet Witch in some form. And now, She-Hulk has been set to do the same. Fans are crossing their fingers how Mark Ruffalo will bring his Hulk to the upcoming series.

After all, She-Hulk has a close connection to Bruce Banner. Lawyer Jennifer Walters lives a fairly ordinary life until an accident forces her to get an emergency blood transfusion from her cousin Bruce, so this transfer over part of the Hulk to her. The heroine then receives a milder version of the Hulk that she could transfer between originally, while her green visage has become permanent as of late. Jennifer gains all the Gamma powers of the Hulk, and she never lost her passion for justice.

In the past, fans have asked Marvel to bring She-Hulk to the big screen, and the rallying caught the attention eventually. Now, the character has gotten official approval to join the big leagues with the Disney+ series. And fans are more excited to see when Jennifer Walters will get to team up with the MCU’s big-screen heroes down the line.

At the moment, details are still kept scarce about this series, especially because it will likely be a while before the project comes to fruition. The first Marvel Studios show on Disney+ will not launch until 2020, and their slate for the platform is already loaded until 2021. Stay tuned with us!

Tom Holland Wants Spider-Man to Team Up With Hulk

Tom Holland Wants Spider-Man to Team Up With Hulk 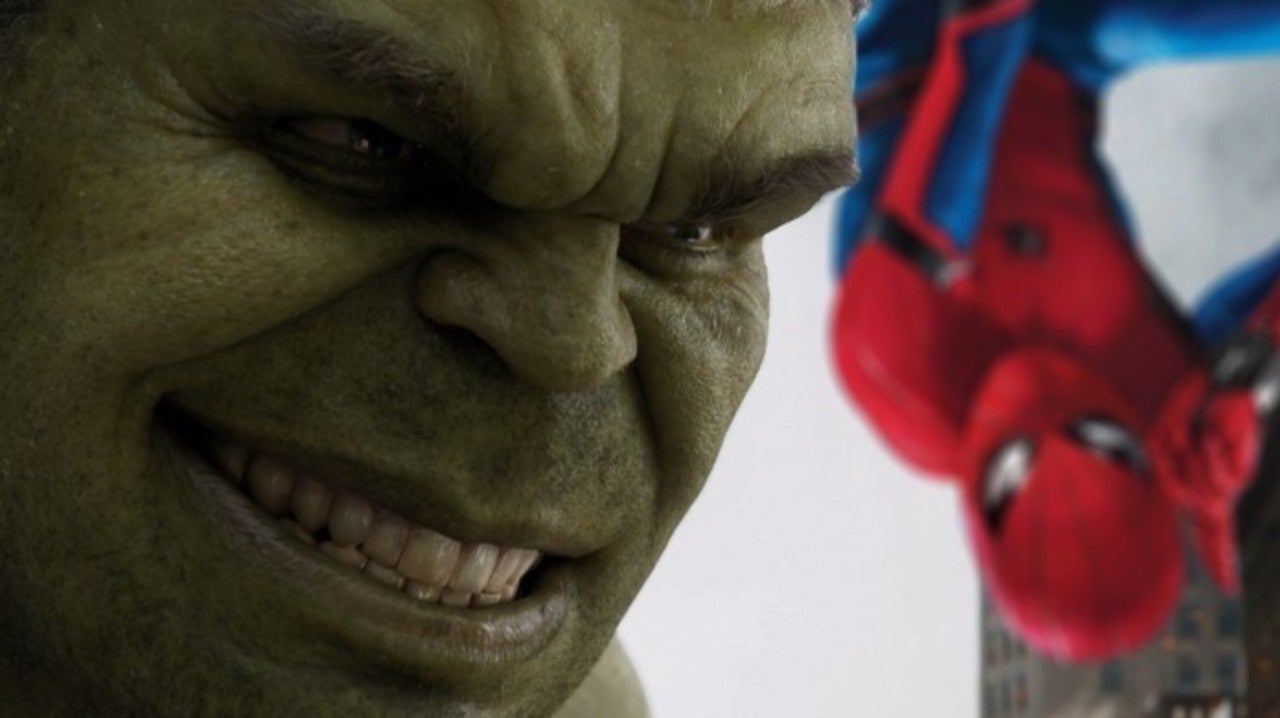 Now that it seems like Spider-Man is leading the future of the Marvel Cinematic Universe, it is no secret that he will have a huge Tony Stark-sized hole to fill after the events of Avengers: Endgame. But actor Tom Holland is hopeful that he will get some help in leading the charge in future movies.

Now with the premiere of Spider-Man: Far From Home upon us, we will get to see the Web Slinger team up with new “hero” Mysterio and the iconic secret agent Nick Fury, once again starring Samuel L. Jackson. But Tom Holland wants to see Spidey fight crime with a different Avenger eventually. Someone big, mean, and green.

“[The Hulk] is so funny and they are both science geeks,” Tom Holland explained to Fandom, revealing he would like to see the two Avengers get more screen time together in the future.

However, that is not the only hero the actor wants to pair with, as Tom Holland also revealed he would like to do more with Benedict Cumberbatch’s version of Doctor Strange after their interaction in Avengers: Infinity War.

Many fans are also clamoring to see Tom Holland’s version of Spider-Man interact with Tom Hardy’s Venom, especially after the latter churned out such a hit film last year. Though while it might seem unlikely, given the separation of Sony’s corner of the Marvel Universe and the proper Marvel Cinematic Universe, Spidey producer Amy Pascal would not rule out a crossover.

“I can say that we have had a fantastic partnership and you’ll never know what’s going to happen,” she told Fandango last week. “We have lots of stories to tell about Spider-Man. We also have big plans for Tom Holland to be a part of everything.” 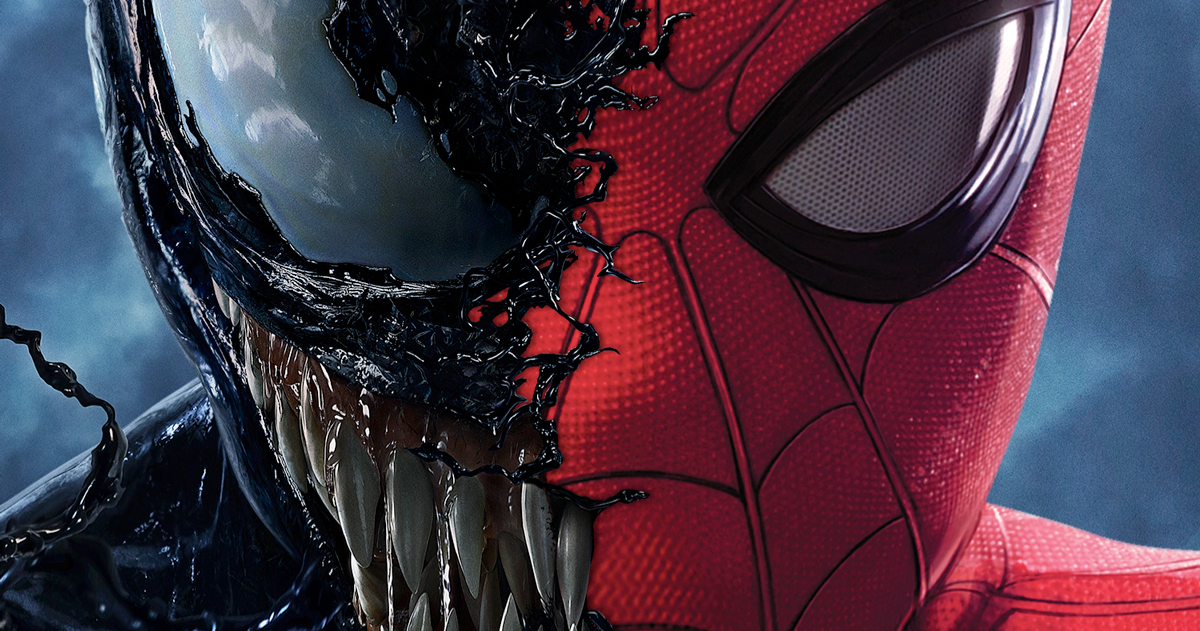 And while there’re rumblings of Holland possibly appearing in a Venom film in the future, Amy Pascal wouldn’t confirm that either.

“The key thing to Venom, Tom Holland, Spider-Man, or Spider-Verse is that as wonderful and tempting as it is to connect the dots. Nothing works if the individual movies do not work and have their own integrity,” Pascal said. “And that’s the key to it all.”

Spider-Man: Far From Home swings into theaters on July 2.

Currently, Avengers: Endgame is still playing in theaters everywhere, which means the MCU cast and crew have been busy promoting what already became the second-highest grossing film of all time. The writers of Endgame, Christopher Markus and Stephen McFeely, recently spoke with the LA Times about their writing process and discussed a scene that ended up not making the final cut.

In Endgame, it was revealed that Bruce Banner (star Mark Ruffalo) figured out a way to combine himself with the Incredible Hulk, creating a perfect balance between the two characters that in the past they had always struggled to live together. Co-writers Markus and McFeely made it clear that Hulk was still out there doing the hero gig, a fact that we almost saw in the movie.

“You never know what is actually going to make it out into the world,” explained Markus. “We did have a scene illustrating more actively what Hulk had been up to in terms of being a superhero, as opposed to just starting it in the diner and explaining things. But it did not give you anything that you did not get from just sitting in the diner eating pancakes. So it came off more as noise than as content.”

“It takes us forever to learn those things. But if that scene isn’t doing more than one thing, it is probably not worthy of being in the movie,” McFeely added. 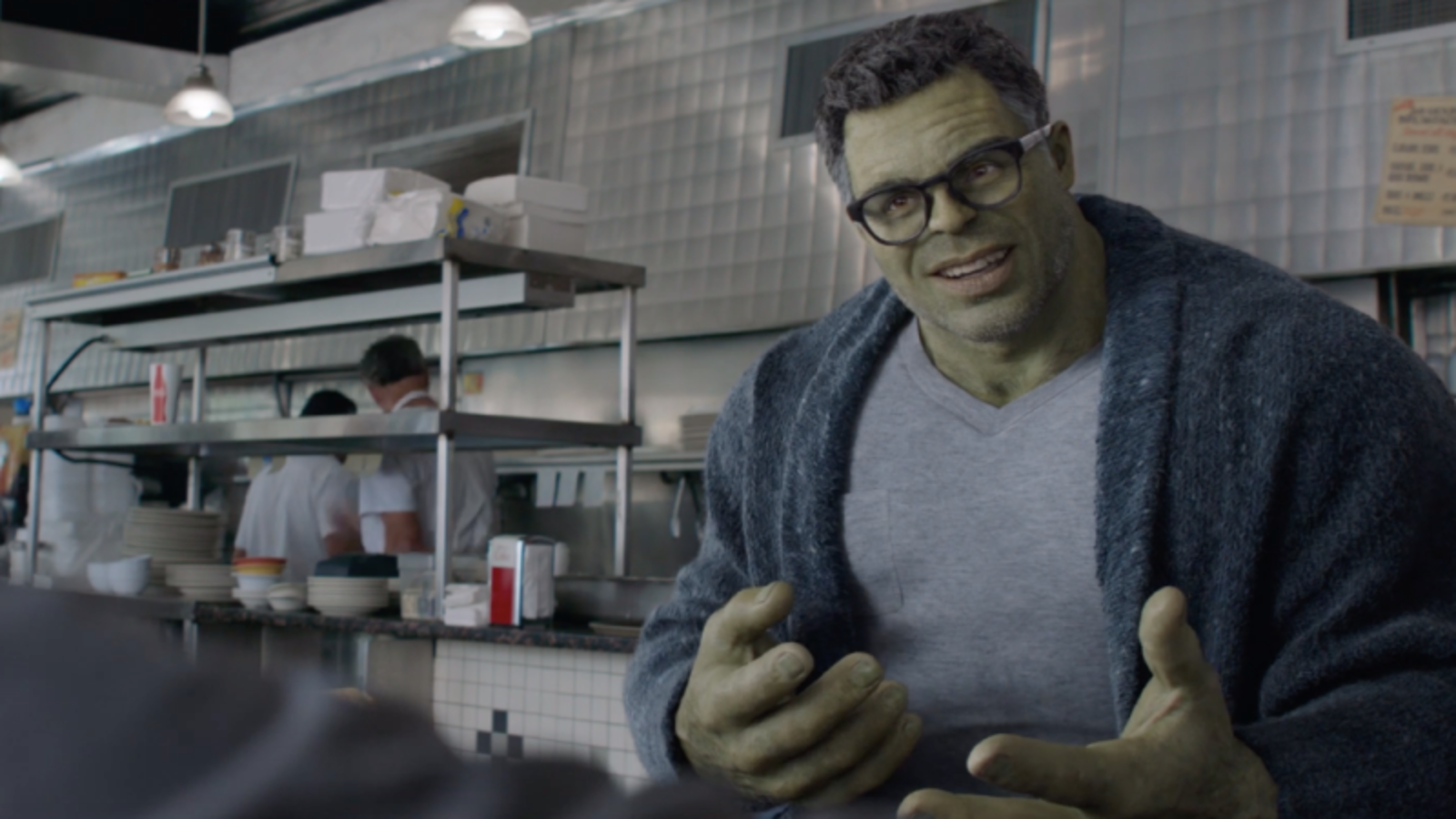 While it would have been fun to see the new version of Hulk saving the day, that diner scene was definitely enough to give fans a clear picture of what he has been up to. It is also an incredibly charming and funny footage, so it ultimately feels like they made the right call.

Avengers: Endgame is now showing. Other Marvel Cinematic Universe films include Captain Marvel, which is still playing in select theaters, and Spider-Man: Far From Home, which hits theaters on July 2. 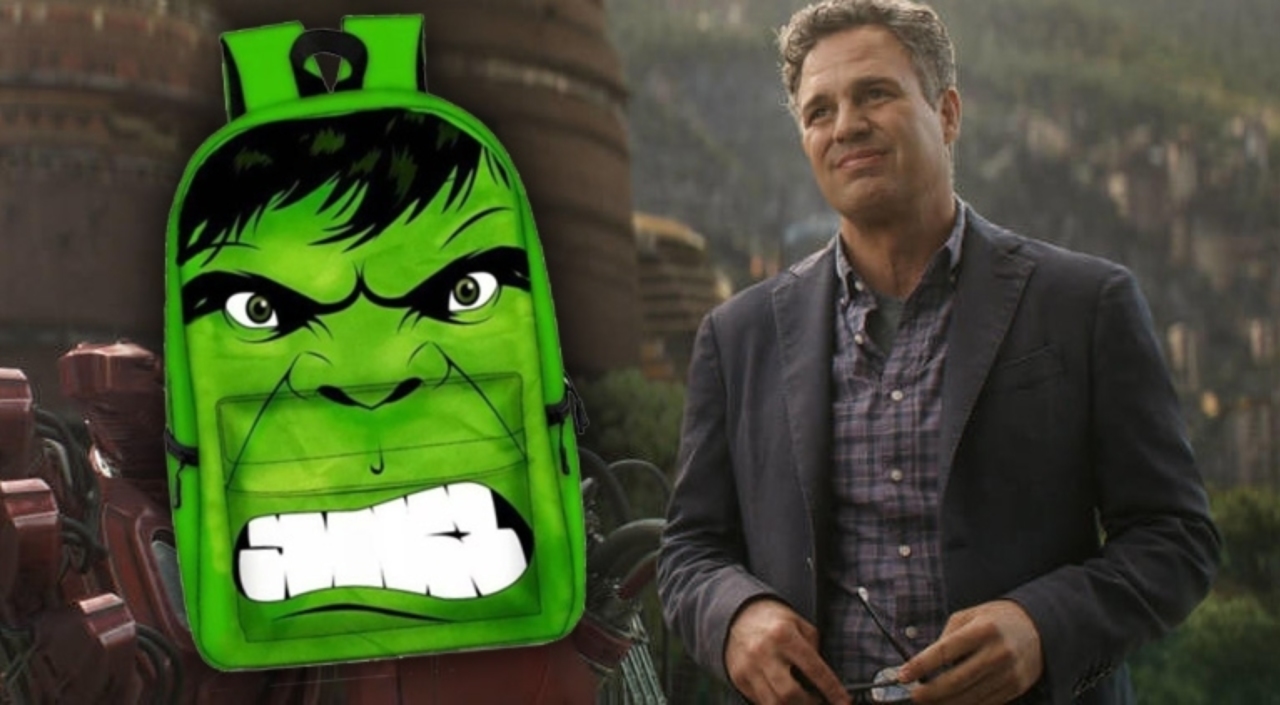 Recently, Mark Ruffalo has lost his beloved backpack. Believe it or not, it has caused a stir on Twitter. Mark Ruffalo – the mastermind behind the Marvel Cinematic Universe’s Bruce Banner/Hulk character – is notorious for Freudian slips while promoting movies he’s in.

The situation is probably a running gag by now. But fans and crew alike have continued to have fun with the jokester. Meanwhile, earlier this month, Avengers 4 director Joe Russo jokingly fired Mark Ruffalo over social media because of his continued antics.

Regardless, Mark Ruffalo’s backpack is legitimately missing, and he has been asking for fans who live in New York to help find the rogue bookbag.

“New Yorkers that I love so much! please help me find my backpack.” Mark Ruffalo tweeted. “I just left my black w/red trim Topo backpack in a yellow cab tonight in UWS of NYC, with no way to contact the cab and don’t know the #. Reward if found.”

Accordingly, Marvel Fans did have a hay day joking with the actor about what potential Avengers 4 spoilers currently reside in his backpack. You may want to see some of the best responses below.

Does it have the title of Avengers 4 in it?

How many spoilers did you leave in the bag, Mark?

is this a spoil of #Avengers4? @MarvelStudios pic.twitter.com/IquXU5pzBs

Retweeted. Right now Feige is scrambling wondering “Oh s***, what did you leave lying around this time, Mark?”

Just say it has the Avengers 4 trailer inside. You’ll be reunited immediately.

Can I find #Avengers4 title and teaser release date in it

Jokes aside, Mark Ruffalo could truly use his backpack so if you’re on New York’s Upper West Side or come across a rogue bookbag in a cab, maybe reach out and return it to its rightful owner.

Mark Ruffalo’s next MCU return will come in Avengers 4, set to hit the theaters on May 3.