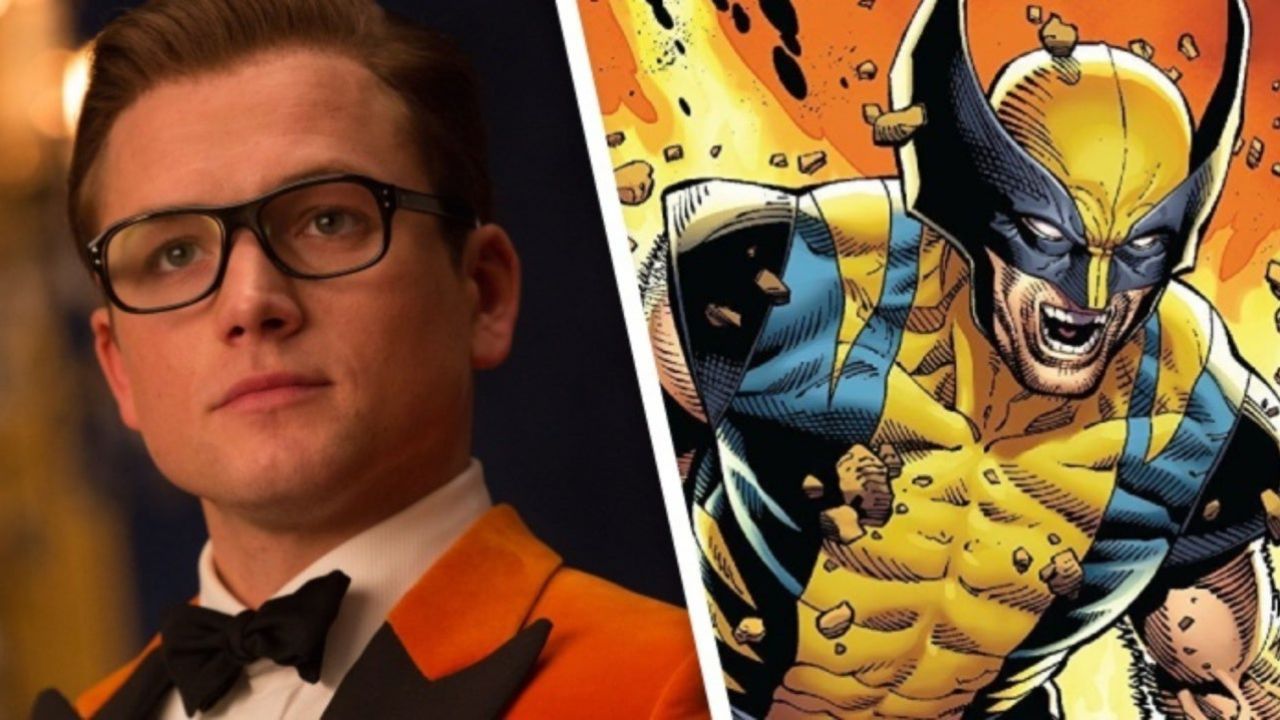 Now that the X-Men can be officially introduced into the Marvel Cinematic Universe. But fans are already speculating about with actors could bring the iconic characters to life – including prolific comic writer Mark Millar.

Recently, a fan took to Twitter, pointing out that Millar “predicted the future” of the MCU in a panel from 2002, which modeled Nick Fury (Samuel L. Jackson) and happened to name drop future Iron Man (Robert Downey Jr.). Mark Millar then responded to that tweet with the message of “Always remember, I’m never wrong,” while also declaring that Taron Egerton would be the next actor to portray Wolverine.

From 2002. Always remember I'm never wrong. PS Taron Egerton will be the next Wolverine 🙂 https://t.co/6OtsLbnWqu

Certainly, Mark Millar has an established rapport with Taron Egerton, ever since the actor has starred in the adaptation of Millar’s Kingsman comics. Still, he is not alone in speculating about the Rocketman star playing Wolverine, something that Egerton recently addressed.

“I think that one is just a rumor,” Taron Egerton admitted during an interview this month. “As far as I’m aware, it is unfounded. I don’t know if I’m grisly enough. I mean if the people at Marvel think I am. Then great, let’s go! I think there are probably better candidates. But I’d love to be involved with that world somewhere.”

After Hugh Jackman delivered an iconic performance as Wolverine for the last two decades, it is hard to deny that whoever succeeds him also has some pretty big shoes to fill, whether that be Taron Egerton or otherwise. 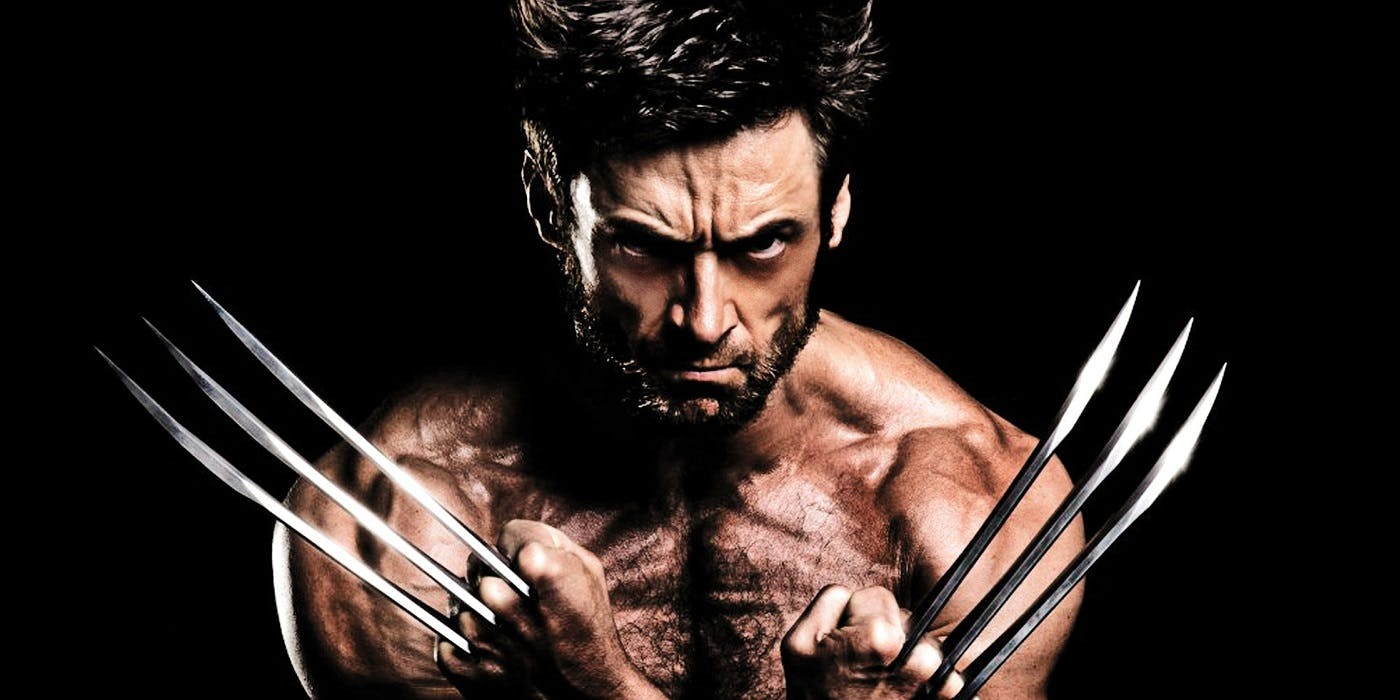 “Hugh, the physicality of it all, just to bulk up,” said X-Men producer Lauren Schuler Donner earlier this year. “This man worked too hard to bulk up. He would get up at four in the morning to bulk and eat protein meals every two hours because of his natural state. They used to call him Worm when he was a kid. So his natural state is a very skinny guy. And once you reach a certain age, the body just will not go anymore. I think he was wise to say, ‘I am at that point. I can’t do it.’ Now, that does not mean he can’t come back older Wolverine. You’ll never know. Future Wolverine, you never know.”

Would you like to see Taron Egerton as Wolverine in the MCU?