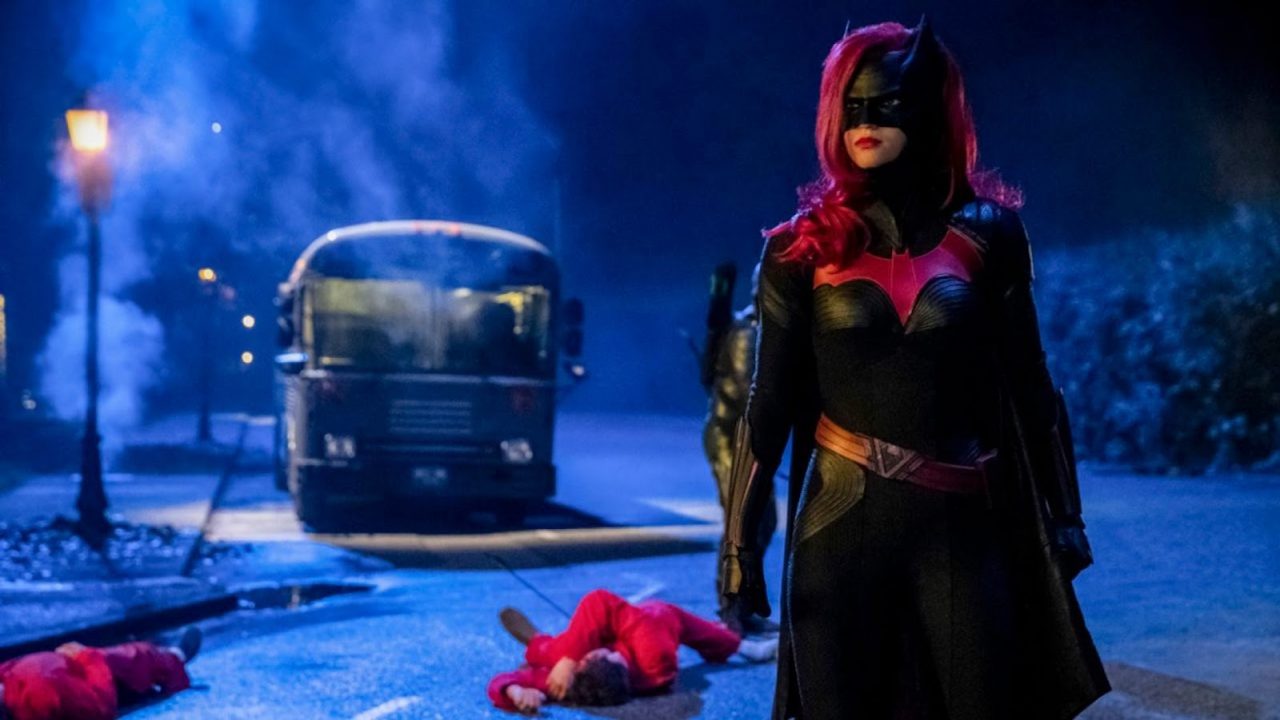 It appears that the Batwoman pilot will start production in but a matter of weeks. According to production-tracking blog Hollywood Buzz reports, the pilot will begin filming in March.

The Batwoman pilot is reportedly set to film in Vancouver, Canada, just as the other shows a part of The CW’s Arrowverse. This project will be helmed by showrunner Caroline Dries (The Vampire Diaries).

Kate Kane starring as Batwoman (Ruby Rose) first premiered in this year’s “Elseworlds” crossover on The CW, a three-night event across three shows. Ahead of her character’s live-action debut, Ruby Rose talked to EW about what it meant to be the one that brought Batwoman to life. 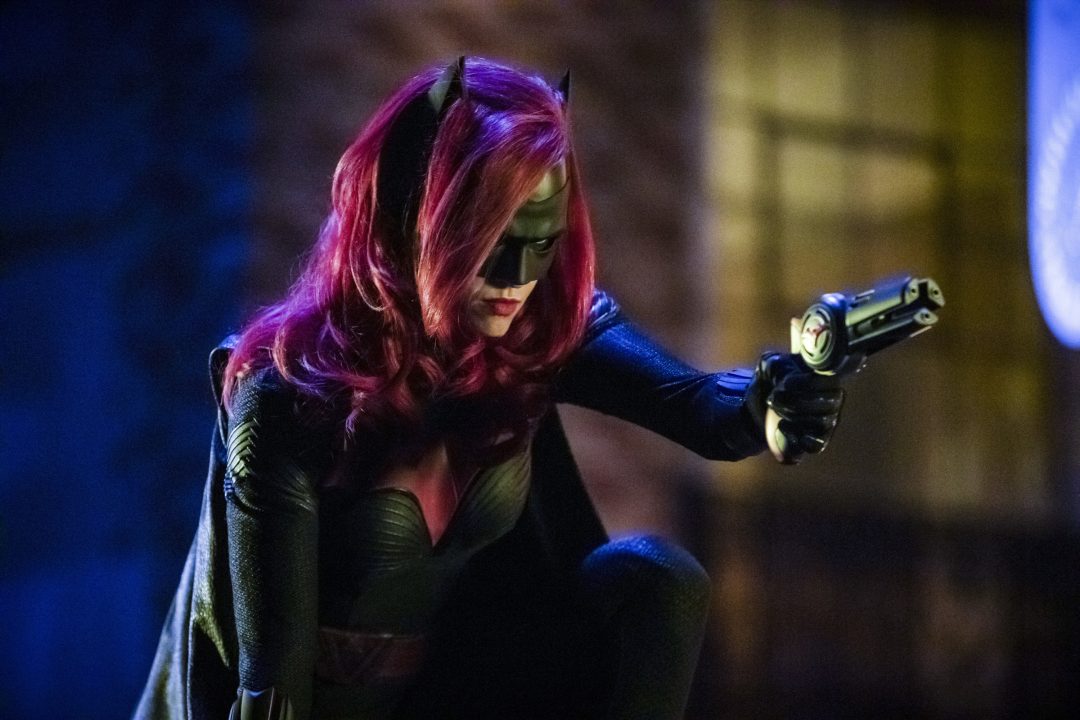 “The fact that she’s an outwardly gay superhero, which is something growing up I would have loved to have seen on TV. That was a big deciding factor as to why I was so passionate about the role,” said Rose. “This [role] meant a lot more to me because I could relate in so anyways. And, at the same time, I felt like this was a job that would give me a purpose every day coming to work beyond getting to live my dream. That is acting, and would be far more rewarding than anything I have done in the past.”

You can read the full synopsis for Batwoman below.

“Armed with a passion for the social justice and a flair for speaking her mind, Kate Kane (Ruby Rose) soars onto the streets of Gotham as Batwoman, an out lesbian and highly trained street fighter primed to snuff out the failing city’s criminal resurgence. But do not call her a hero yet. In a city desperate for a savior, Kate must overcome her own demons before embracing the call to be Gotham’s symbol of hope.” 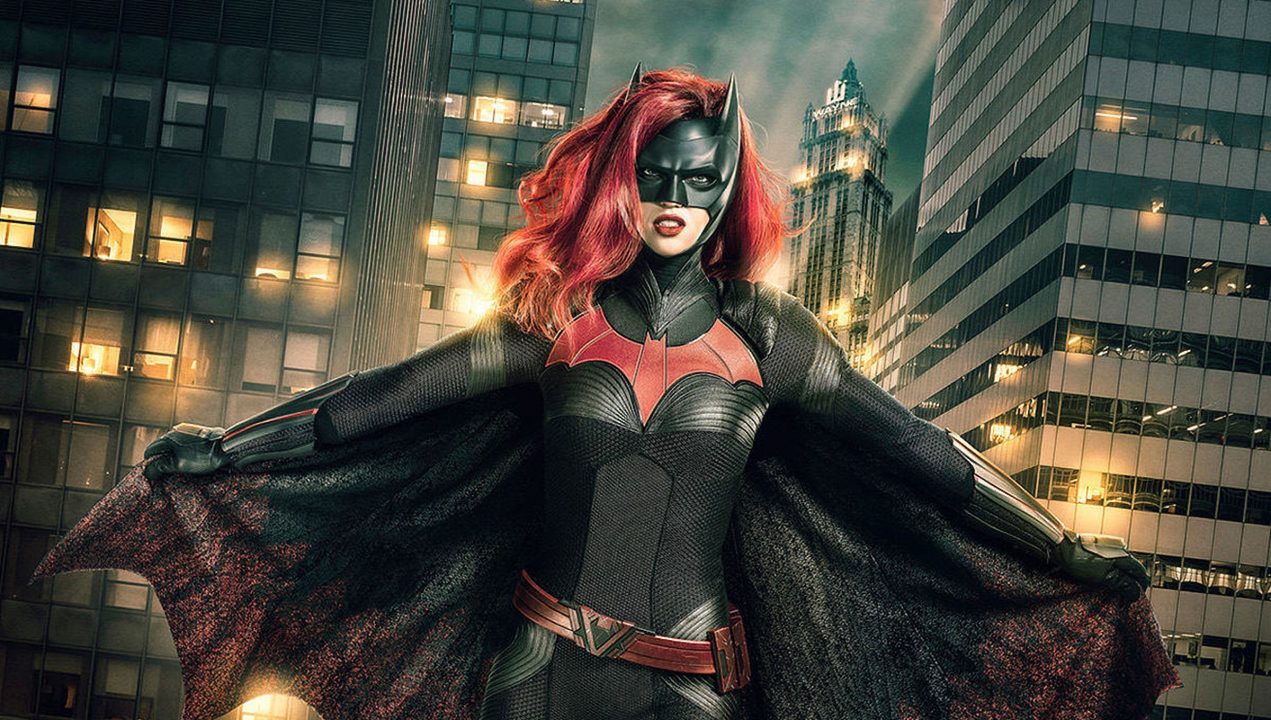 Are you excited for Batwoman getting her own show? Share with us in the comments!

After a months-long hiatus, the Arrowverse shows return this weekend for their mid-season premieres. While Supergirl airs Sunday at 8:00 pm Eastern, Arrow returns Monday, January 21. Black Lightning moves to Mondays following Arrow. And Legends of Tomorrow will be back in April this year.